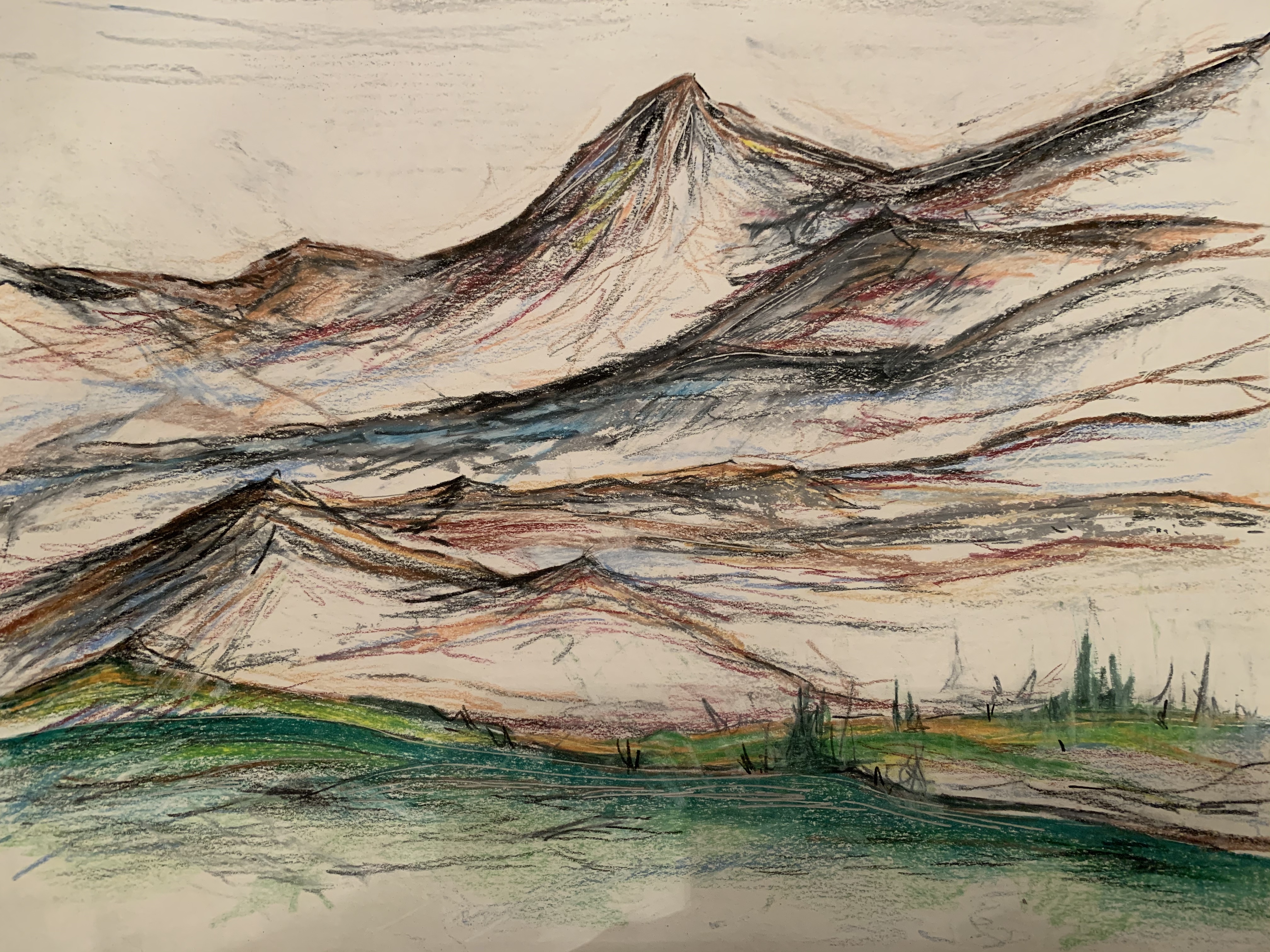 Outside member on a search committee for a chemistry lecturer at the University of Washington Tacoma, 2016-2017

Jury member in a UWT School of Urban Studies studio class in urban design (URB 260) assessing final projects for improvement of a site at the southeast corner of intersection between Yakima Avenue and 25th owned by Tacoma Housing Authority in 2015 and again assessing a project for improvement to Mason Middle School at the corner of Proctor Avenue and 28th Street, 2015-2016

Peer teaching evaluator in the Social, Behavioral and Human Sciences division at the University of Washington Tacoma, 2016-2017

Senior buddy to a new graduate student in the psychology department, 2009-2010

Participant in the Sustainability Conversations Interdepartmental Roundtable at the University of Victoria, 2009